Organic chemistry is a branch of chemistry that studies the structure, properties and reactions of chemical compounds containing carbon in covalent bonding. Organic compounds form the basis of all earthly life and constitute the majority of known chemicals. The bonding patterns of carbon, with its valence of four — formal single, double, and triple bonds, plus structures with delocalized electrons — make the array of organic compounds structurally diverse, and their range of applications enormous. Because of the great variety of ways that carbon can bond with itself and other elements, there are as of now more than nine million (according to some, even more than 19 mln) organic compounds as compared to ca. 500,000 inorganic ones. 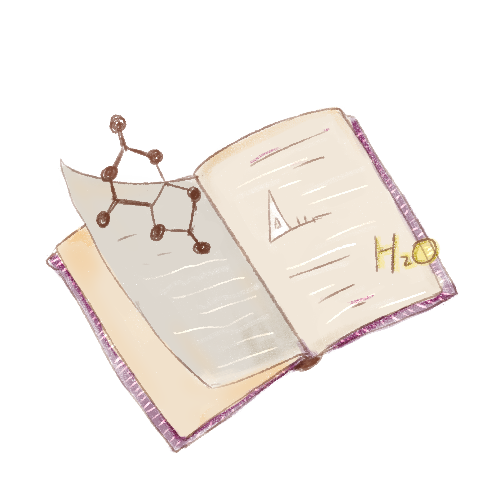 In chemistry, organic compounds are generally any chemical compounds that contain carbon. For historical reasons a few types of carbon-containing compounds, such as carbides, carbonates, simple oxides of carbon (for example, CO and CO2), and cyanides are considered inorganic. Different forms (allotropes) of pure carbon, such as diamond, graphite, fullerenes, and carbon nanotubes are also excluded because they are simple substances composed of only a single element and therefore are not generally considered to be chemical compounds.

Organic compounds form the basis of, or are constituents of, many commercial products including pharmaceuticals, petrochemicals and agrichemicals, and products made from them including lubricants, solvents, plastics, fuels and explosives. The study of organic chemistry overlaps organometallic chemistry and biochemistry, but also with medical chemistry, medicinal chemistry, polymer chemistry, and materials science.

Further reading and video lectures (only for registered users): 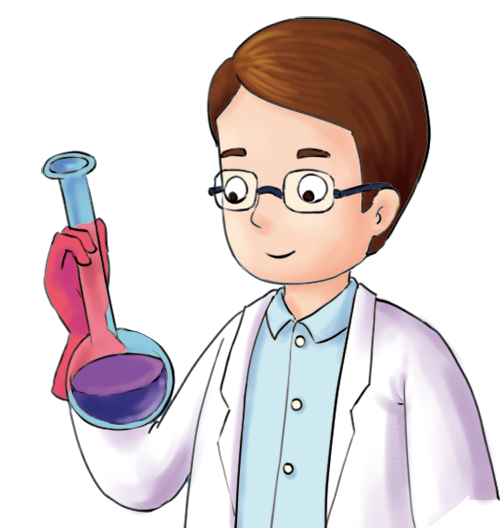