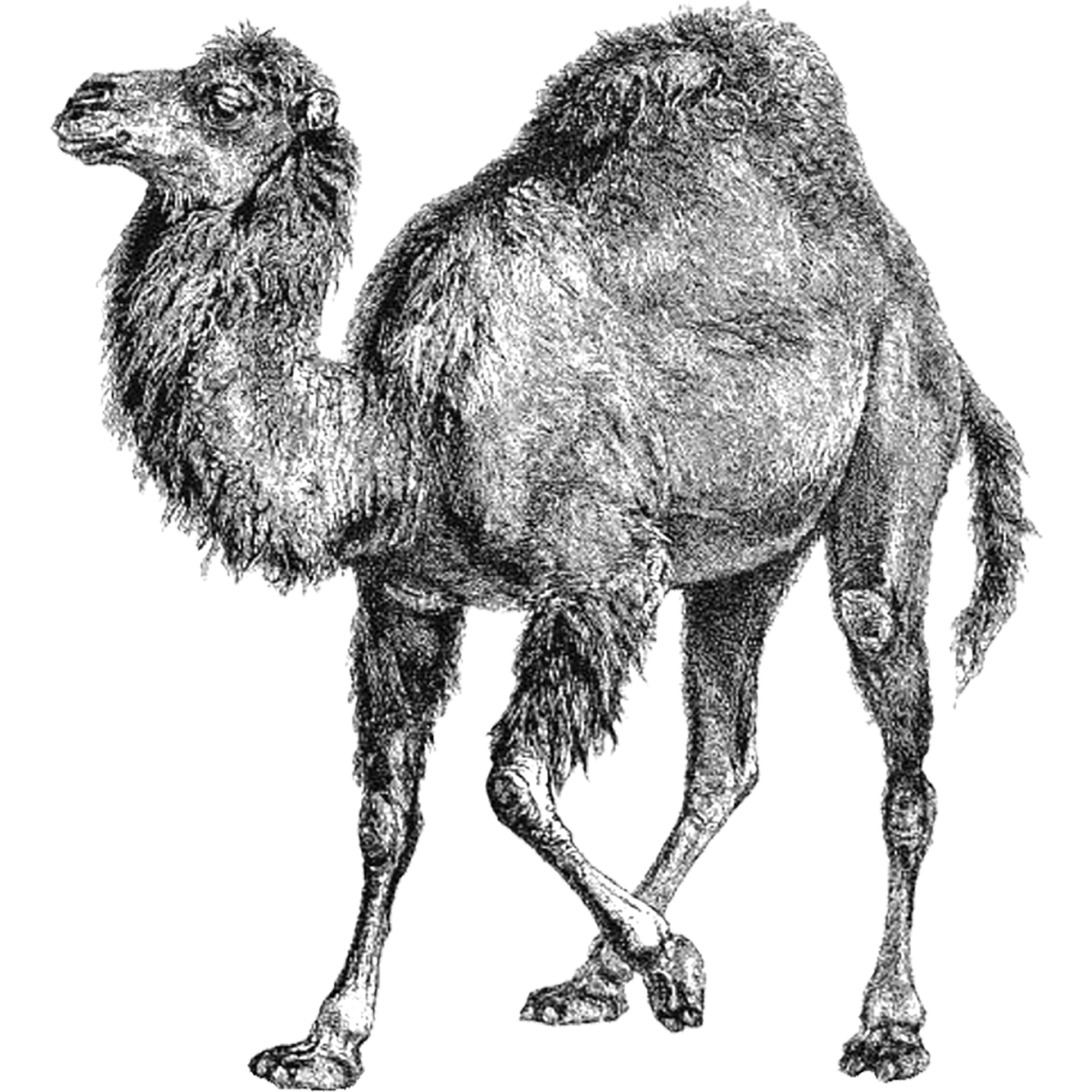 Perl is a high-level, general purpose, interpreted programming language invented by Larry Wall way back in 1987. Perl is not really an official acronym, however, Larry Wall would jokingly expand the name as Practical Extraction and Report Language or even more amusingly as Pathologically Eclectic Rubbish Lister. Indeed, Larry invented Perl in order to help him an colleagues with Unix system administration, processing of text files and generating reports. The name "Perl" refers to Perl 5 since its sister language Perl 6, which began as a redesign of Perl 5 in 2000, has actually evolved into a separate language. Perl is a truly eclectic programming language widely borrowing features from other programming languages including C language, Unix or Linux shell scripts (sh), Lisp, AWK, and sed. Perl 5 gained widespread popularity in the late 1990s as a CGI scripting language (standard protocol for web servers generating dynamic web pages; later vastly improved by the implementation of Perl module mod_perl on the Apache HTTP Server), in part due to its unsurpassed regular expressions (string searching pattern algorithms) functionality. In 1998, it was even referred to as the "duct tape that holds the Internet together". These days Perl 5 is mostly used for system administration, network programming, finance, bioinformatics, database systems and other applications. Interestingly, there are at least a few very well known and powerful web services using Perl which proves that it is still doing great despite a fierce competition between programming languages:

to mention just a few. Funnily enough, Perl has been nicknamed "the Swiss Army chainsaw of scripting languages" because of its flexibility and power!!!

In 1991, O'Reilly Media published an authoritative guide to Perl entitled Programming Perl coauthored by its creator, Larry Wall, which was soon adopted as the undisputed Perl bible. It features a picture of a dromedary camel on the cover and is commonly called the Camel Book. This image of a camel has become an unofficial symbol of Perl as well as a general hacker emblem, appearing on T-shirts and other clothing items.

According to Wall, Perl has two major slogans. The first one is "There's more than one way to do it" commonly known as TMTOWTDI or TIMTOWTDI, and pronounced Tim Toady. The other one goes like this "Easy things should be easy and hard things should be possible".

Cool links which will help you get started with Perl:

Perl has a very special place in my heart.

One of the reasons probably is that Perl is the first programming language that I have learned. I am also very proud that I wrote my first CGI script in Perl (well, with a little help from my Dad, of course)! As a matter of fact, I love Perl as it is a real user-friendly and relatively easy programming language being very useful for... well, just getting things done!