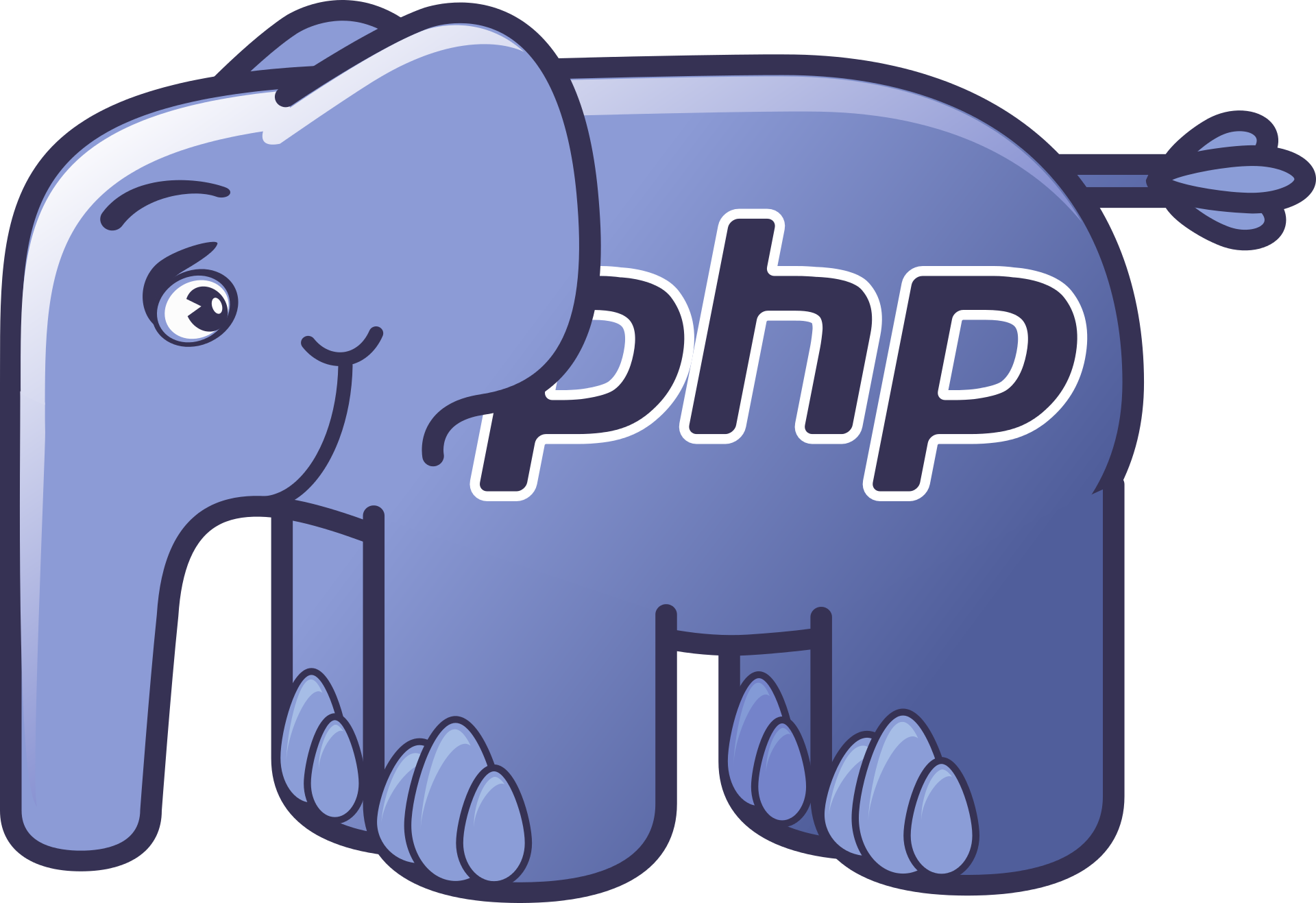 PHP is a general-purpose programming language originally designed for web development. It was created by Rasmus Lerdorf, a Danish-Canadian programmer, in 1994. PHP was initially meant as an acronym for Personal Home Page as Rasmus created it mostly to maintain his personal website. PHP code can be executed by a PHP interpreter with a command line interface (CLI), however, it runs much more often as a web server-side application (or rather a PHP extension module mod_php on the Apache HTTP Server) in combination with template systems, specifically content management systems (CMS), or it is directly embedded into HTML code. Because of its close connection with HTML and dynamic web page generation, the name PHP is often interpreted as Hypertext Preprocessor. PHP easily integrates with various open source database management systems (DBMS), like MySQL. There are dedicated tools primarily written in PHP which have been developed for easy database system administration, e.g. highly popular phpMyAdmin commonly used with MySQL. This is probably one of the reasons why PHP has become so popular among web developers worldwide. As of June 2018, PHP was used as the server-side programming language on 83.5% of websites where the language could be determined. The most popular CMS applications are written in PHP, such as WordPress, Joomla, Drupal, Moodle and others which largely contributes to PHP usage for WWW. Interestingly, websites written in PHP, in back-end and/or user-facing portion, include Facebook.

In terms of syntax PHP resembles that of Perl, but is considered simpler, more limited and less consistent. Analogously to Perl, a variable starts with the $ sign, followed by the name of the variable. Other than that, PHP has also been influenced by other programming languages, like C, C++, C#, and Java.

The mascot of the PHP project is the elePHPant, a blue elephant with the PHP logo on its side (see picture above), designed by Vincent Pontier in 1998.

Cool links to PHP tutorials and other useful resources:

PHP is an amazing and popular language!