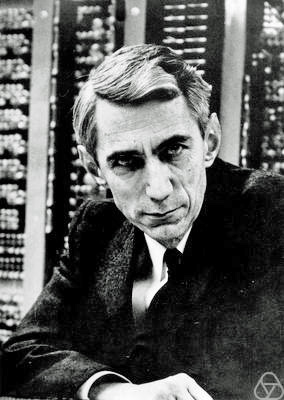 Claude Shannon, an American information theorist, argued in 1951 that it is not feasible for any computer to actually solve chess, since it would either need to compare some 10120 possible game variations, or have a "dictionary" denoting an optimal move for each of the about 1043 possible board positions. It is thus theoretically possible to solve chess, but the time frame required (according to Shannon, 1090 years) puts this possibility beyond the limits of any feasible technology.

Recent scientific advances have not significantly changed these assessments. The game of checkers was (weakly) solved in 2007, but it has roughly the square root of the number of positions in chess. Jonathan Schaeffer, the scientist who led the effort, said a breakthrough such as quantum computing would be needed before solving chess could even be attempted, but he does not rule out the possibility, saying that the one thing he learned from his 16-year effort of solving checkers is to "never underestimate the advances in technology".